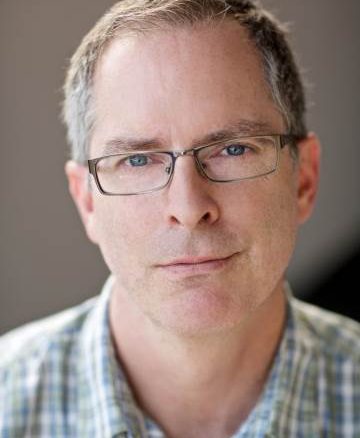 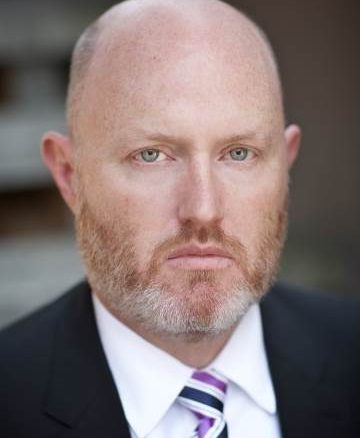 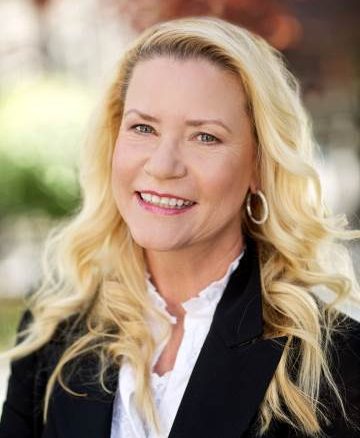 WANT TO WORK WITH US?

Criminal case attorneys in Portland, OR

Why do I represent people accused of crimes?

Liberty. Freedom. These are the ideals that this great nation of ours was built upon. But, in the words of 19th century social reformer and abolitionist Frederick Douglass (probably quoting Thomas Jefferson), “Eternal Vigilance is the Price of Liberty.” That is, if we as Americans don’t care for and cultivate our freedoms, our most cherished ideals, they will slip away from us. Why? Mostly fear. The media has filled us all with the fear of the ever present specter of crime and criminals. As a society, we have become ever more tolerant of intrusions upon our freedoms and privacy, on the promise that we will exchange that for a dollop of safety and security. As a recent example, consider the recent revelation that our government is monitoring our use of cell phones, keeping a data base of who we call, who calls us, and when. The most common reaction that I personally have heard to this, is a non-offended, “I already figured they were doing that.” The government responded, generally, that tolerance of the US Government spying on its own citizens was the price of safety from attackers, from invaders outside of our borders. As a whole, it feels like we have kind of accepted it.

What does it take to be a criminal defense attorney?

Do I really care about my clients and their cases?

I am a passionate advocate. I represent my clients like I would represent my best friend. At the same time, I give level headed dispassionate advice that clearly describes the viable choices. I think what a lot of attorneys miss is that each client has goals that might not always align with the attorney’s. There’s not always one right course of action. It’s important to know the client and to know what the client wants and then together we can arrive at decisions.

Can I beat the charges against you?

I am a proven winner. I have represented the accused since 1995. I have never been an entry level DA or an insurance defense attorney. Rather, I’ve spent my career helping clients beat accusations of all types of charges including delivery of a controlled substance, domestic violence, assault with a deadly weapon, possession of a firearm, attempted murder, kidnapping, driving under the influence of intoxicants, rape, theft, identity theft, public indecency, and many, many more.

How can you get Barry W. Engle PC to represent you?

If you want an attorney who is going to represent you like your life depends on it, you’ve come to the right place. Give me a call. I want to find out about you. I want to know what happened. I want to know how I can help you. Call Barry W. Engle PC at 503-224-2171.

Linda has worked with Barry as a paralegal since 2011.  She is a 2005 graduate of the College of Legal Arts with a degree in paralegal studies.  Her goal is to offer compassionate, professional customer service to every client of Barry W. Engle PC. Our client are often experiencing difficult circumstances.  Linda prides herself on helping clients negotiate these challenges with caring and knowledgeable attention.